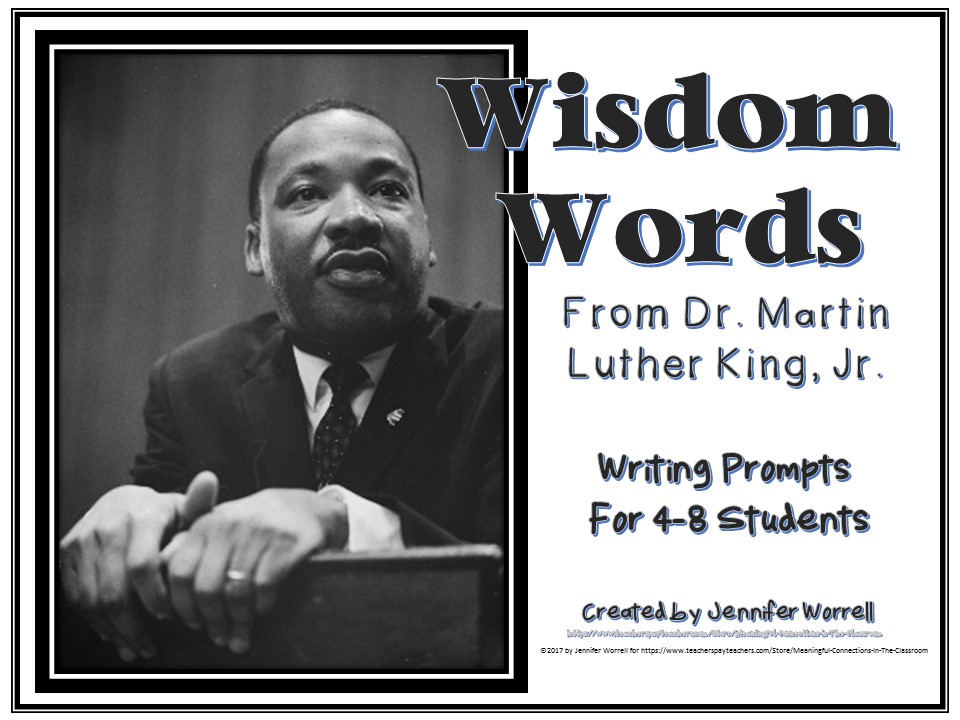 “We may have all come on different ships, but we’re in the same boat now.”

We all know that Friday, January 20, 2017 is rapidly approaching. This day marks a change in our country that delights some, infuriates others, and terrifies the rest.

Regardless of where we stand politically, we have more control over this outcome than we think. We all must continue to share and stand behind our beliefs. As the venerable Dr. King said, “I submit to you that if a man hasn’t discovered something he will die for, he isn’t fit to live.”

Our beliefs are as diverse and heartfelt as the population of this country itself. No matter what side of the political aisle we find ourselves, we must never forget that the other side feels just as strongly. I recognize that, for some, opinions are merely self-serving tenets. For most, our beliefs are built by our experience, by the experiences of those we love, and by the ideas we hold most dear. Out of respect, we need to put aside the anger and listen. There is validity in every argument, and a simple “I’m right, and you’re wrong” stance can’t work in this national climate.

People in the public eye will continue to make statements that either excite us or infuriate us royally in the next weeks, months, and years. Even though this has been going on for centuries, comments and reactions seem even more critical. We all know that a house or a country divided against itself cannot stand.  Now, more than ever, we need to find some middle ground while still holding true to our beliefs.

As we celebrate the legacy of Americans like Dr. King, and other great men and women who sought to unite, rather than divide, we need to study the ways they addressed the divisive, scary issues they faced. The most successful among them listened, compromised, and reached out a hand to the opposing side, no matter how difficult. Many civil rights groups angrily targeted Dr. King for his embrace of non-violence. Some even referred to him as a kind of sell-out. And then the Civil Rights Act passed.

Dr. King was a man who knew how to get things done. He embraced the fact that compromise, while painful at times, was a sure way to change the world. He was right. His dreams came true. Many people argue that we still have a long way to go. They may be right. We can’t argue that we’ve also come a long way. We’ve done it by working together. Talking. Listening. Respecting.

As Dr. King says, we’re all in the same boat. Some love the boat. Some are indifferent. Some may argue that the boat is old, and that we should just sink it and start over.

Personally, I’m all about patching the boat, fixing the frame a little, and repainting. I love our country. I love our people. I love our diversity. We’ve worked too hard and come to far to sink this boat. We can’t let go of the legacy of those amazing individuals who have come before us and sacrificed so much to make this country what it is today. We can’t let them have toiled in vain. Let’s continue the work. Our future depends on it. 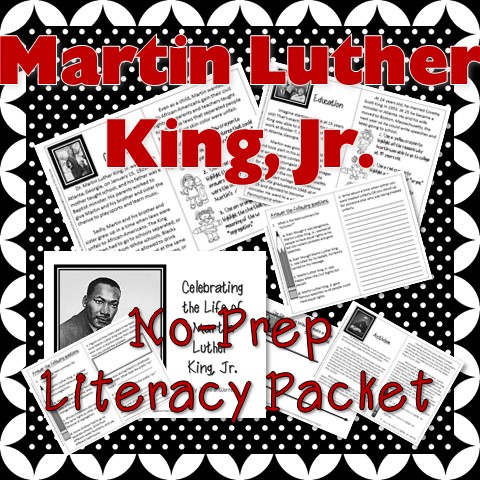 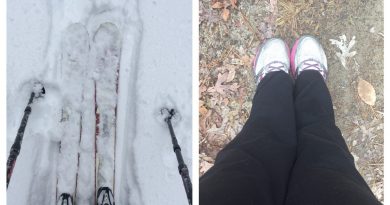 Four Ways the Ocean Teaches Us to Heal Hatred 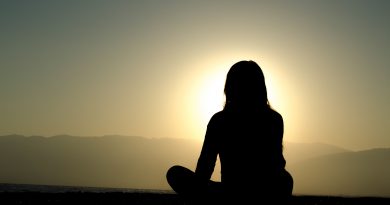