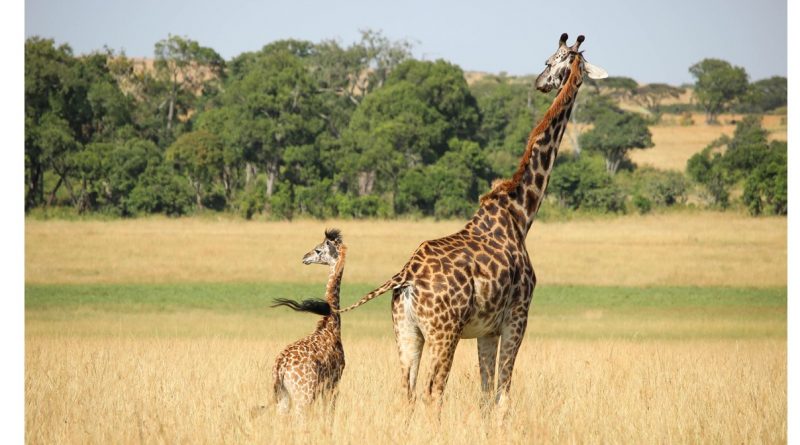 *This April the Giraffe post contains affiliate links. I may receive a small commission if you purchase a product through the links provided.* 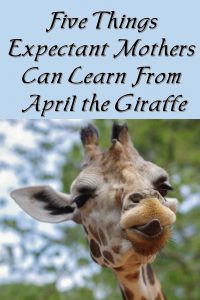 April the Giraffe has made huge ripples in every social media circle in this country. While we all waited impatiently for April to give birth, some of my colleagues at school even made T-shirts to commemorate the event. (Go, Silhouette Cameo!)

I believe that April had us all hoodwinked from the start, though. This new calf is her fourth, so she has this pregnancy and motherhood thing down pat. Here are five things expectant mothers can learn from April the Giraffe.

April the Giraffe had her own keepers to do her bidding around the clock. They kept her stall clean and fed her carrots whenever she looked the least bit plaintive.

If you have a little human bun in the oven, you need a staff, too. Whether it’s to buy you Strawberry Pop-Tarts in the middle of the night or hold your hair back while you kneel at the throne hurling said Pop-Tarts everywhere, a girl in the family way needs all the help she can get.

Every time I switched on the giraffe cam to check April’s progress, she was chewing. Girlfriend had the life.

There’s all this pressure on pregnant girls not to gain too much weight—this is scientifically sound because too much weight gain can be hazardous to both baby and mother. However, if you’re hungry, EAT! You are growing a human. Just follow April’s lead and eat lots of roughage. Keeps you regular. Judging by the number of times someone came in to clean out April’s stall, I think she beat prenatal constipation. Sure wish I had. There’s something to be said for hay and

3. April has an awesome sponsor.

What pregnant mother wouldn’t want Babies-R-Us and Toys-R-Us to sponsor them? Can you imagine the goodies you could get? It’s such a shame that April doesn’t need all that amazing baby stuff available today to make life easier. In all fairness a giraffe registry is probably way simpler than the one I set up. Since April doesn’t need a stroller/carseat combo, maybe she could donate one to an expectant family.

4. April learned when it was appropriate to fake a contraction or two.

April was smart enough to show enough signs of labor to keep those carrots coming. Every time April so much as twitched, she nearly broke the Internet. She kept this going for nearly four months!

I think it’s fairly safe to say that no human prego mom wants her baby to come way before the oven timer sounds. However, when a girl is feeling about 52 weeks pregnant, her feet are swelling, she’s got to pee, and the check-out line just won’t move, there’s nothing wrong with pulling an April. When a hugely pregnant woman grabs her back, makes a face, and grunts a little, crowds part like the Red Sea.

When I was in early labor with my firstborn, I was suddenly starving. I begged my husband to run by the sub shop because I didn’t know when I’d be able to eat again. We told the folks I was in labor. I’ve never seen a sandwich come together that fast before or since. Even though it’s not a great idea to stuff your gullet before giving birth in the event that a surgery is warranted, that was the best dang veggie sub I’d ever had.

So, yeah, during the last few weeks of a long pregnancy, a girl has to get things done—by any means necessary.

April was the happiest looking giraffe I’ve ever seen. Ladies, if you’re pregnant and lucky enough to have an army of people fuss over you, enjoy it. Once you give birth, the attention shifts with more speed than a hot rod on a drag strip. You could be sitting on a donut pillow with more stitches than 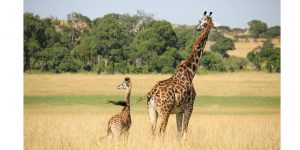 a sewing machine wishing for nothing more than a Percocet and a nap, but everyone is so busy oohing and ahhing over your baby that they’ve all forgotten about you and your wrecked mid-section.

Despite the damage done to all your parts and the numbing exhaustion, scars heal. New parenthood is amazing beyond belief, and you will love watching everyone dote on the life you brought forth.

Even though your pregnancy is long and you feel like crap right now, Mama, enjoy these final  moments of stardom. You are about to be eclipsed. While you may not blow up social media with live feeds of your birth like April the Giraffe did, you and your family will soon be taking millions of pictures of your new baby. The good news is that you can stay in the background cloaked in your spit-up stained maternity pajamas for the next couple of months. That has to count for something, right? 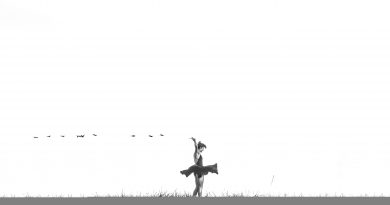 The Mysterious and Magnificent Relationship Between Mothers and Daughters